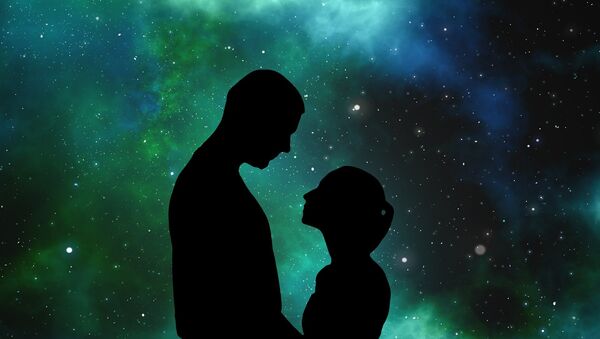 Horst Wenzel, known by the nickname “Mr. Flirt,” has been giving classes to refugees who seek to integrate into German society on how to approach women in Germany.

Wenzel's classes were initially aimed at wealthy but shy young German men. Struggling to integrate some one million refugees flooding into Germany, Mr. Flirt launched a "How to fall in love in Germany" workshop, to help asylum seekers integrate.

"Finding a relationship is the best way to integrate, and that's why I'm giving these classes," Wenzel said.

Last week, he conducted his third installment of the workshop, attended by 11 young men.

Mr. Flirt taught tips on winning the hearts of German women. He warned against being banal when it comes to compliments and suggested saying, "I really love the scent of your perfume," or, "You have a beautiful voice."

European Commission to Award Funding to 12 Refugee Integration Projects
When one of the attendees took a try and said, "I love you. Can I sleepover at your place?" Wenzel coached him. "Don't tell them you love them at least for the first three months of your relationship, or they'll run away. German women don't like clinginess."

Wenzel also suggested that it is better to invite a woman to the theater or a concert, than to simply ask to meet her for coffee.

The relationship coach moved on to sex, causing some embarrassment among his students. "Men and women have sex all the time — on the first, second or third date, that's normal." Wenzel said. "It's not a big deal in Germany."

"There are a lot of differences, not only the culture and religion — we just don't have this total freedom at home," Omar Mohammed, one of the attendees, said.

"We are really benefiting from the class," Kadib al Ban said. "The teacher is telling us how German women think, how to talk to them […] and understand their traditions."

Participants asserted that the class could help them to overcome hostility demonstrated by native Germans. Following an incident last year in which several young northern African men abused German women during a New Year's Eve event in Cologne, violent actions toward migrants have increased, resulting in a rising tide of anti-foreigner sentiment among the general public and in German politics.

Earlier this year, when the workshop was extended to migrants at the Germany's Workers Welfare Association, German citizens disapproved, as it was funded by taxes.