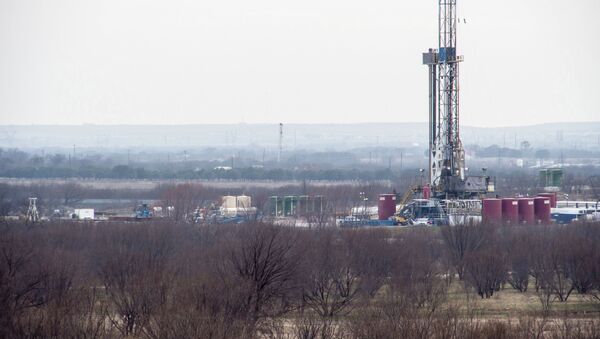 Scottish authorities should introduce a permanent ban on hydraulic fracturing, also known as fracking, on the region's territory against the backdrop of the fact that such activities cause earthquakes in the US state of Oklahoma, former Scottish Labour leader and First Minister Henry McLeish said Sunday.

Beginning of Extraction Work in Scotland to Ease Concerns Over Fracking - INEOS
MOSCOW (Sputnik) – Oklahoma has been repeatedly hit with numerous tremors, many of which have been attributed to the fracking practice’s injection of wastewater into the earth. The method has been heavily criticized for the associated environmental risks and its potential to trigger earthquakes.

"Seeing that the people of Oklahoma are rethinking their safety after such terrible events is another wake up call about why the big oil and gas interests shouldn't dominate our thinking on energy… We should look at the experiences in other parts of the world such as in this area of America and the ban on fracking in Scotland should become permanent," McLeish said as quoted by The Herald Scotland newspaper.

He added that that there were no reason why Scotland should implement fracking as it should not "ignore the plight of others" and to harm the movement aimed at promotion of renewable energy.

Hydraulic fracturing is a technique of extracting shale gas and oil by injecting pressurized toxic liquid into the ground.