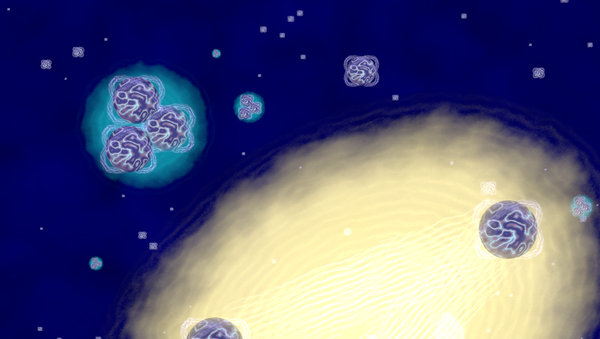 Moscow and Athens will jointly contribute 2 million euros (about $2.1 million) to the development of quantum technologies, a spokesperson for the Greek Education, Research and Religious Affairs Ministry told RIA Novosti Wednesday.

ATHENS (Sputnik) – The respective intergovernmental agreement was signed on November 11 for a five-year term by Russian Minister of Education and Science Olga Vasilyeva and Greek Alternate Minister of Research and Innovation Kostas Fotakis.

"Economic commitments are not reflected in the intergovernmental agreement on scientific, technical and innovation cooperation signed a few days ago, but [Russia and Greece] agreed to allocate a total of 9 million euro [$9.5 million], of which 2 million euros are intended for quantum technologies," the spokesperson said.

Following the signing of the agreement, Fotakis said that Russia and Greece would continue holding discussions related to the deal for two more weeks.

Moscow and Athens celebrate 2016 as a cross-cultural year, marking the millennial anniversary since the first Russian settlement on the Holy Mount Athos. Russian President Vladimir Putin Visited Greece in late May to discuss bilateral trade, economic and investment cooperation, among other issues.