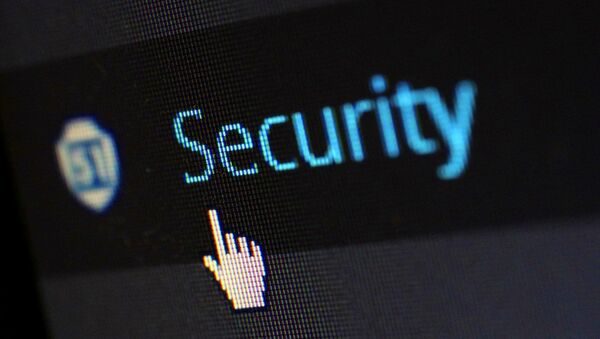 Lawmakers from the Chinese National People's Congress have given the go-ahead to the country's new cybersecurity law after a third reading, local media reported on Monday.

US Ready to Respond to Cyberthreats, But Not Going to Discuss It in Advance
MOSCOW (Sputnik) — The Standing Committee of the National People's Congress (NPCSC) has enacted the law after its submission in late October, the Xinhua news agency reported.

The law allows security agencies to take measures, including assets freezes, against organizations or individuals suspected of interfering with or attacking China's information infrastructure.

The legislation also reportedly stipulates for companies operating in China to store personal user and business information when carrying out operations on Chinese-based servers. The information could be used by government security reviews in an effort to defend against possible cyber intrusions.

In August, US companies accused China of using the bill to implement protectionist measures, while Chinese officials dismissed the claims, stressing that the measures are not trade barriers and are aimed at security and reliability.