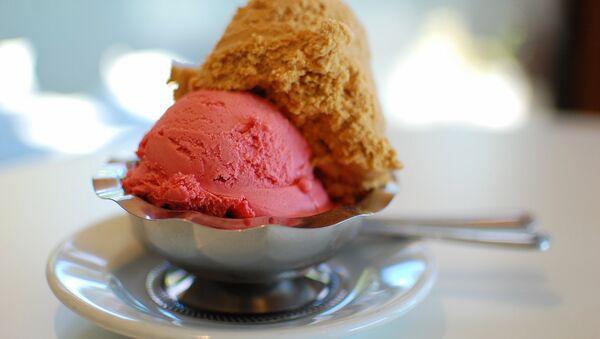 The Vermont-based ice cream company has posted a statement of support for the Black Lives Matter movement on its website.

According to the statement, the company and its employees have "come to understand that to be silent about the violence and threats to the lives and well-being of black people is to be complicit in that violence and those threats."

"Effects of the criminal justice system are not color blind," the statement says. "Systemic and institutionalized racism are the defining civil rights and social justice issues of our time."

The popular ice-cream company provided a seven-point list on how systemic racism manifests in US culture, from housing segregation and the racial wealth gap, to the criminal justice system.

Ben & Jerry's is known to be a politically-aware company. Earlier this April,  company founders Ben Cohen and Jerry Greenfield were arrested while they participated in the Democracy Spring protests in Washington DC, calling attention to environmentalism, health care, voting rights, and racial justice.

Prior to the arrest, the company announced a limited-edition ice cream flavor in honor of presidential candidate Bernie Sanders, who is a Senator for the company's home state of Vermont.