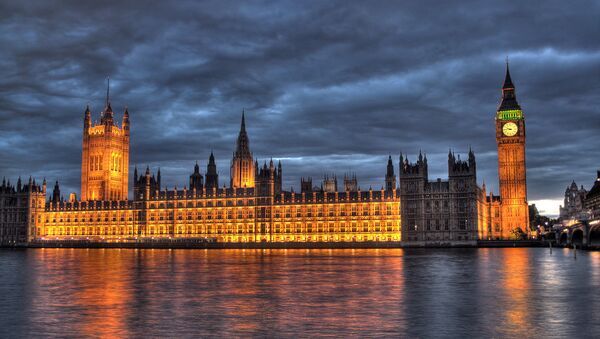 “Michael Fallon’s speech was a smokescreen, designed to deflect from the Tories legacy of failure on defence. The reality is their devastating cuts since 2010 have weakened and demoralised our Armed Forces, leaving them poorly-equipped, over-stretched, under-paid and too often living in squalid conditions.”

Lewis noted that the Labour Party wanted to comply with the NATO standards of spending at least 2 percent of GDP on defense.

“And we will always ensure the defence of the realm, by meeting NATO’s spending target of at least 2 per cent of GDP of defence, as every Labour government since Attlee has done. Our ongoing open, strategic defence review will ensure we are equipped for the challenges of the future,” Lewis said.

Earlier on Tuesday, Fallon said that the United Kingdom would continue opposing the plans for the EU army and would not recognize the validity of the European Convention on Human Rights during future conflicts.