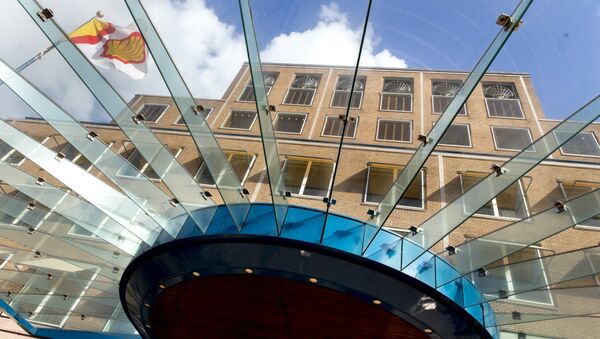 The OPEC decision to freeze daily oil output doesn’t alter Shell's strategy of managing financial framework through the down-cycle by reducing costs, delivering lower and more predictable investment levels, according to the statement of company's spokesman.

On Wednesday, OPEC oil producing countries agreed a preliminary deal on the sidelines of an international energy forum in Algiers, Algeria. The output ceiling was set at 32.5-33 million barrels a day for the whole cartel. The date of oil output freeze is expected to be presented at the cartel's upcoming meeting in November. OPEC also decided to establish a technical committee to identify the production volume of individuals member countries.

"The OPEC decision doesn’t alter our strategy of managing our financial framework through the down-cycle by reducing costs, delivering lower and more predictable investment levels, delivering our divestment programme and focusing on starting up profitable new projects," the spokesman said.

Shell Pullout From Arctic Oil Exploration Discouraging
Global oversupply and stagnating demand have caused oil prices to plunge from $115 per barrel in June 2014 to less than $30 per barrel in January 2016. Prices recovered amid Nigerian, Canadian and Venezuelan output outages and growing demand in May, reaching a peak of over $50 per barrel in early June.

Crude prices are currently fluctuating between $40 and $50 per barrel.