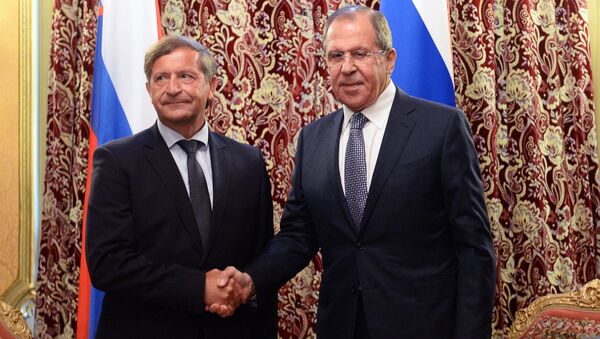 "The meeting is to be held tomorrow. Primarily it’s bilateral relations and relations between the European Union and the Russian Federation," the ambassador said on the sideline of the UN Security Council in New York.

The ambassador also said that Slovenia will seek Russia’s support for its candidate for the UN secretary-general during his meeting with Lavrov.