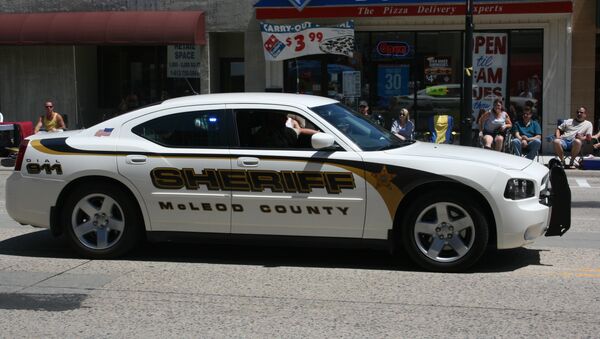 At least eight people were stabbed at the Crossroads Mall in St. Cloud, Minnesota on Saturday evening, police said.

The suspect is deceased and his body remains inside the mall, which is currently on lockdown for conducting "precautionary searches", according to a news release from St. Cloud police. However, there is no indication that the suspect had accomplices.

Neither the exact number of victims nor their conditions are known yet. All the injured are taken to the St. Cloud Hospital ER. Eyewitnesses reported that shots were fired in the mall, however, it's not clear if the attacker had a firearm or police used their guns to stop the assailant.

"All of a sudden I heard pop pop pop," Harley Exsted, who was at the mall, told AP. "I thought someone tipped over a shelf. All of a sudden these people started running. I just saw everybody running our way."

The motive of the attack remains unknown as well as the identity of the assailant.