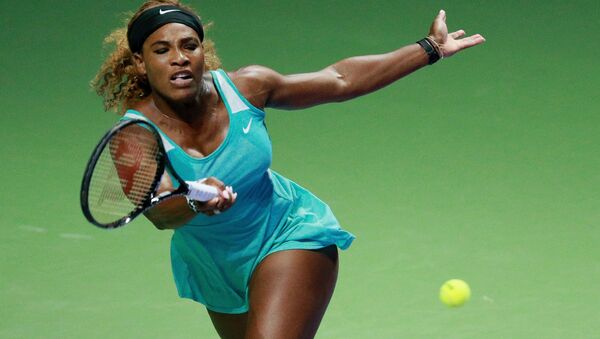 MOSCOW (Sputnik) – According to the Fancy Bear group, which released WADA documents after hacking the agency, former No. 1 tennis player Serena Williams was allowed to take banned substances such as oxycodone, hydromorphone, prednisone and methylprednisolone in 2010, 2014 and 2015.

​Venus Williams was allowed to take prednisone, prednisolone and triamcinolone among others in 2010, 2011, 2012 and 2013. The documents do not reveal the diagnoses of the athletes which led to WADA allowing them to take the substances.

​Simone Biles, who won four golden medals in the 2016 Olympics in Rio, tested positive for methylphenidate in August, but she was not disqualified. In 2013 and 2014, she was allowed to take dextroamphetamine.