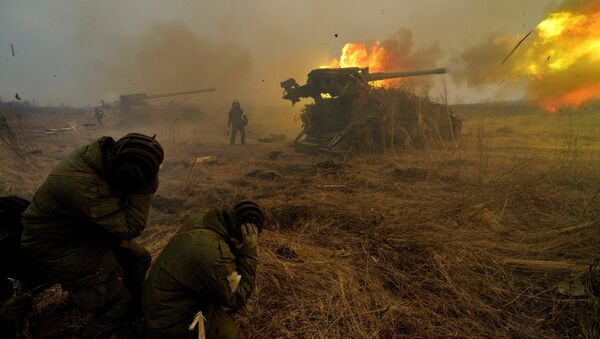 MOSCOW (Sputnik) — He added that the servicemen would pay special attention to passage of waterbodies during the exercises.

According to Gordeev, reconnaissance units would also practice use of advanced equipment, including drones, as well as cooperation with different arms of service.