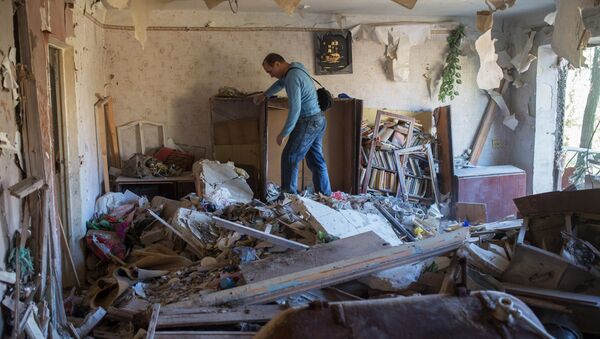 The Russian Investigative Committee has initiated a criminal case against top Ukrainian military officials, including the defense minister, for pursuing prohibited methods of warfare in Donbass.

MOSCOW (Sputnik) — Russia's Investigative Committee said Wednesday it had opened a criminal case against Ukrainian Defense Minister Stepan Poltorak and a number of senior military officials for illegal means of warfare in Donbass.

Moscow Concerned About Kiev Ability to Control Extremist Battalions in Donbass
Kiev has been conducting a military operation against Donbass independence supporters since spring 2014, when they refused to recognize the new coup-imposed Ukrainian government and declared sovereignty.