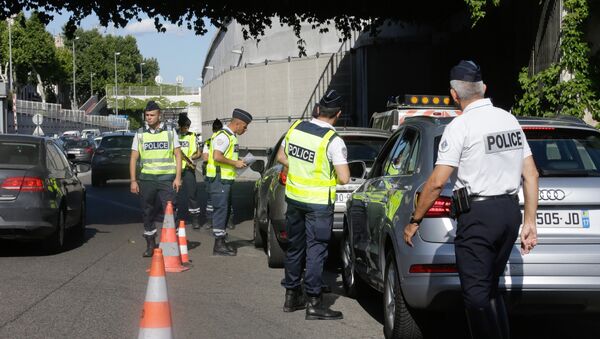 Police are looking for a suspect in a sex attack on an eight-year-old girl in the southern Ardeche region of France, media reported Wednesday.

German Police Find Just 120 of 2000 Perps Responsible for NYE Sex Attacks
MOSCOW (Sputnik) — The suspect is on the run after the girl was attacked at the Vieux Pont camping site near the town of Saint-Alban-Auriolles sometime between late Monday and early Tuesday, France Bleu news outlet reported.

According to the outlet, 25 police officers have been mobilized for the search. The law enforcers have started interviewing campsite residents and passers-by as part of the investigation into the rape case.