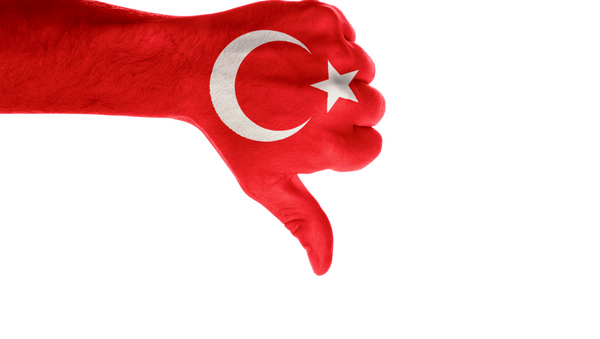 © Photo : Pixabay
Subscribe
Relations between the EU and Turkey have become increasingly strained since the attempted coup in July, with Turkish foreign minister threatening to break off the EU-Turkey migrant deal if Turkish citizens do not have visa-free access to the EU by October.

Diplomats in the EU are hastily attempting to steady relations between Turkey and its member states after Ankara warned that it was ready to pull the plug on the migrant deal as the political roadmap in Turkey changed course following the attempted coup. Sources in the EU have told Sputnik that the deal giving Turks visa-free access to the EU is looking increasingly shaky.

Show Me the Money: Erdogan Slams 'Dishonest' EU as Turkey Tensions Rise
There were already many issues over which Turkey and the EU were divided, even before the attempted coup against Turkish President Recep Tayyip Erdoğan in July, to which he reacted by arresting or dismissing thousands of the military, judiciary and teachers.

The EU-Turkey migrant deal originally agreed in March 2016, was brokered by German Chancellor Angela Merkel in an attempt to stop the flow of migrants reaching Europe via Turkey and the Aegean Sea.

Under the deal, the EU was due to pay Turkey, initially, US$3.95 billion to bolster its refugees camps and accept "irregular" migrants denied asylum in Greece in return — on a one-for-one basis —  for Syrian refugees in Turkey being relocated in the EU. 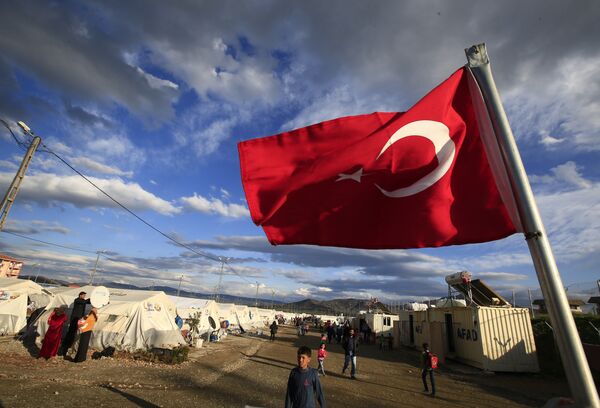 "If visa liberalization does not follow, we will be forced to back away from the deal on taking back (refugees) and the agreement of 18 March. It could be the beginning or middle of October — but we are waiting for a firm date."

The deal had already hit the skids over Erdogan's increasing grip on power, crackdown on opposition parties and the media, as well as criticism of Turkey's human rights record. Since the attempted coup, however, his massive suppression of those associated with the coup — the judiciary, the military and the police — has been the cause of deep skepticism within the EU.

​If Turkey fails to meet the basic benchmarks on democracy and human rights required by the EU, the visa-free travel deal will be abandoned and — with it — the whole migrant deal, once again leading to another flood of migrants crossing into Europe.

Relations between Brussels and Ankara were already under strain ahead of the attempted coup, but sources within the EU have told Sputnik that Erdogan's continuing reprisal against his enemies are making the whole migrant and visa-free agreement increasingly unlikely to come to fruition, plunging the EU into yet another crisis.