White House on Russian Mi-8 Downing: 'We Regret Any Loss of Life' 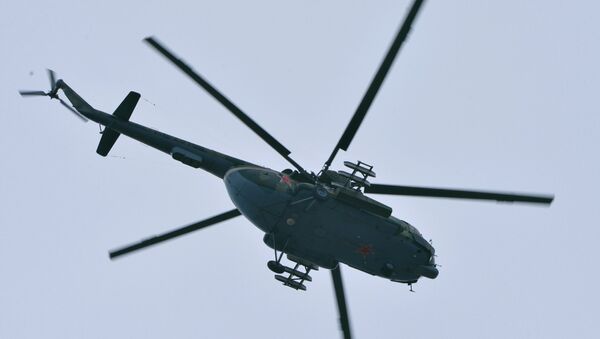 Russian Mi-8 Downed in Area Controlled by al-Nusra Front, 'Moderate' Opposition
WASHINGTON (Sputnik) — The Russian Ministry of Defense said earlier in the day that the transport helicopter with three crew members and two reconciliation center officers was shot down in the northwestern province of Idlib while returning from a humanitarian mission in Aleppo on Monday.