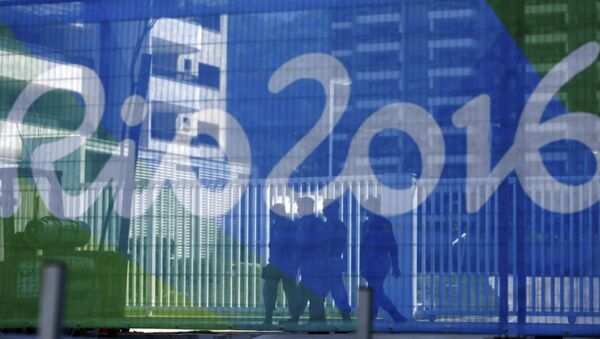 IOC will launch the Olympic Channel on August 21, after the Rio Olympics end.

"The launch of the Olympic Channel on 21st August is the start of an exciting new journey to connect the worldwide audience with the Olympic Movement all year round. Fans will be able to follow sports, athletes and the stories behind the Olympic Games," IOC President Thomas Bach said as quoted in a Wednesday IOC release.

The Olympic Channel will first be offered in English with an option of subtitles in nine different languages.