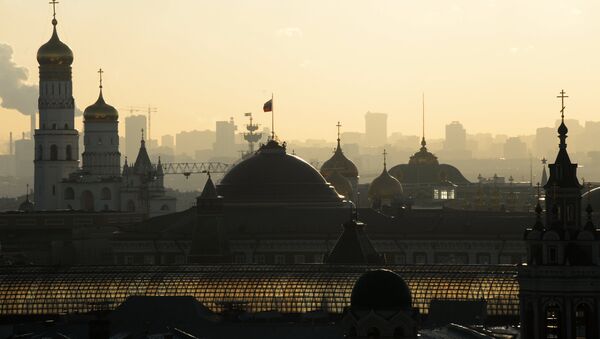 MOSCOW (Sputnik) – Trump’s adviser Carter Page was reported to have traveled to Moscow earlier in July, where he was claimed to meet with Ivanov.

"I asked Sergei Borisovich Ivanov if he met with that person, to which he responded that he does not comment on such delusional news… In other words, unfortunately, there is the use of Russia in the election campaign," Peskov told reporters.

He expressed regret with the continued "amusement" of playing up the Russian threat to the detriment of bilateral ties, and voiced confidence that the "unfavorable period must pass."