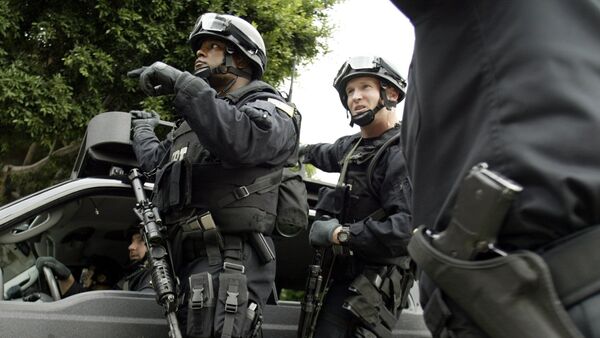 A Russian citizen has been arrested in Thailand at the request of the United States’ Federal Bureau of Investigation (FBI) on suspicion of credit card fraud, Thai police said Thursday.

BANGKOK (Sputnik) – The FBI accuses Dmitry Ukraintsev, 44, of "involvement in the large-scale theft of money from US citizens’ credit cards." The losses allegedly inflicted by Ukraintsev’s criminal enterprise at over 1 billion Thai baht ($28.5 million).

"A Russian has been arrested in Pattaya, where he owned a company that rented out yachts," Major General Surachet Hakphan said in a televised address.

The Russian citizen denies his guilt as Russia awaits comprehensive documentation in the case from the Southeast Asian state, the Russian Embassy in Thailand said Thursday.

"We visited Dmitry Ukrainsky at the temporary detention center. He fully denies any wrongdoing. We currently expect complete documentation in the case of the Russian citizen. The request for these documents has already been sent to the Thai side," Counsellor and Head of Consular Section Vladimir Sosnov told RIA Novosti.