US Denies Asylum to Turkey's Incirlik Base Ex-Commander 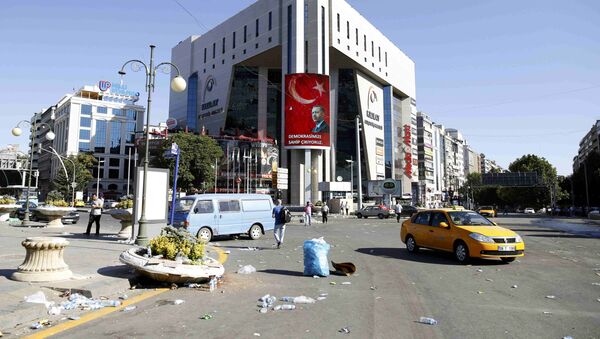 The United States rejected asylum application of Gen. Bekir Ercan Van, former commander of Turkey's Incirlik air base, who is accused by Ankara of involvement in the attempted coup, The New York Times reported on Sunday, citing a source.

Commander of Air Base Holding US Nukes Arrested After Turkey Coup Attempt
MOSCOW (Sputnik) — Gen. Van was later arrested by the Turkish authorities, the newspaper adds.

Friday's coup attempt in Turkey was suppressed by early Saturday, with Turkish Prime Minister Binali Yildirim stating that all coup supporters were identified and would be apprehended as the country was returning to normal life. Over 290 people were killed and hundreds were injured during the crisis, while nearly 6,000 people have already been detained.