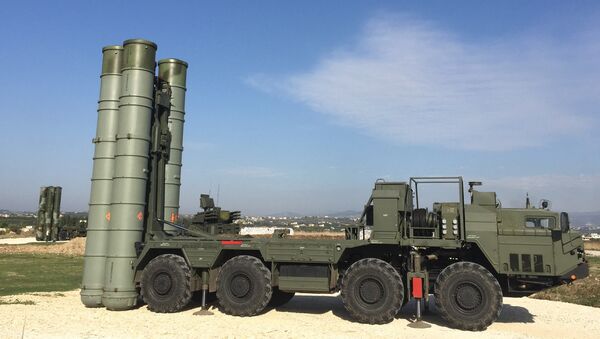 © Sputnik / Dmitriy Vinogradov
/
Go to the photo bank
Subscribe
Russia plans to deploy one of its best air defense systems, the S-400 Triumf to Crimea in August. The regiment that will protect the skies over the Black Sea peninsula from NATO's "air hooligans," as Crimea's Vice Premier Ruslan Balbek put it, will be stationed in the port town of Feodosia.

The S-400 will serve as a major deterrent for "air hooligans from NATO's air force," Balbek told RIA Novosti. "The sheer fact that the most advanced air defense missile system will be installed on [the peninsula] will keep all NATO air forces based in the Black Sea on the edge of their seats."

Balbek also mentioned that sending enemy aircraft to violate Crimean airspace would be essentially a suicide mission. "Without doubt, NATO has brave pilots, but there are no suicide pilots among them." 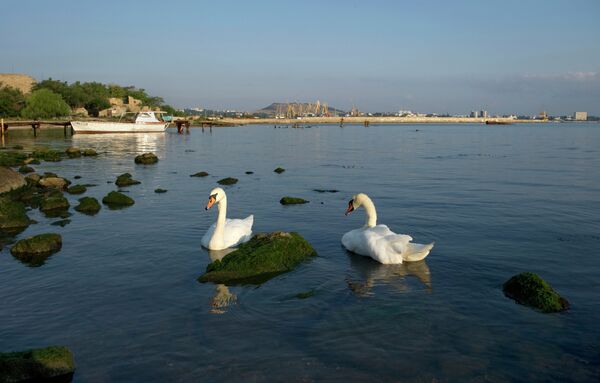 Russia Aerospace Forces to Receive Six S-400 Air Defense Systems in 2016
In service since 2007, the S-400 Triumf (NATO codename SA-21 Growler) is an anti-aircraft and anti-missile system capable of intercepting all types of modern air weaponry, including fifth-generation warplanes, as well as ballistic and cruise missiles at a maximum range of nearly 250 miles.

Russia's decision to transport a S-400 regiment to Crimea was unveiled on Friday. Lt. Col. Eugene Oleynikov, deputy commander of the 18th anti-aircraft missile regiment of the 31st Air Defense Division, said that the deployment will take place right after preliminary live fire exercises are over.

The deployment is part of a major rearmament plan that has been in place since Crimea joined Russia following the March 2014 referendum, First deputy chairman of the defense and security committee in the Federation Council of Russia Franz Klintsevich said.

"As soon as Crimea became part of Russia, a decision was made to rearm and enhance military capabilities of the armed forces assigned to the Black Sea Fleet," he explained. "This process is going as planned."

Bodo
17 July 2016, 13:09 GMT2
000000
I am finding the information where they will be stationed - in Feodosia, unnecessary! Adventage of this system is it's mobility. Besides thank You russian goverment fo for saving crimean population from Wolyn-like genocide without killing anyone(!) and letting them to decide where they want to belong. My compliment - it was a spectacular job!