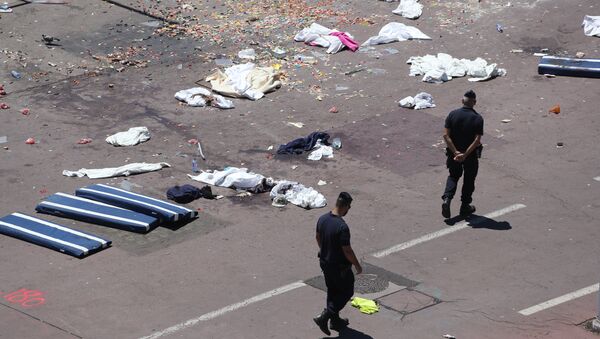 Daesh has claimed the responsibility for the truck attack in Nice on Thursday night, Al Jazeera TV channel reported.

Russia
Why is France Under Attack Again?
The terrorist group reported the claim via their own media, according to Al Jazeera.