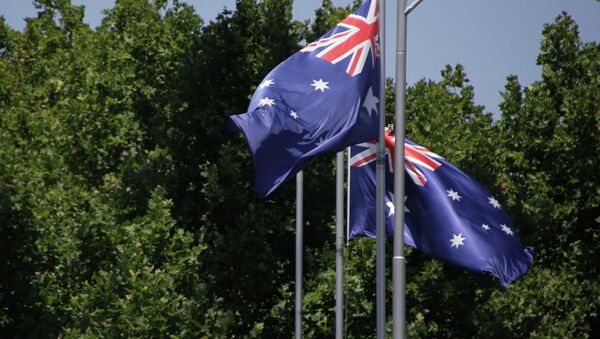 Former Prime Minister of Australia John Howard justified his country's involvement in the 2003 Iraq War on Thursday following the release of the Chilcot Report on the British engagement in the campaign.

MOSCOW (Sputnik) — On Wednesday, Sir John Chilcot published his report on the UK role in the 2003 war in Iraq. The report concluded that the UK decision to join the war was based on flawed intelligence data and assessments.

"In the years that have gone by there’s been this constant claim that we went to war based on a lie. There was no lie. There were errors in intelligence but there was no lie <…> I believed that the decision to go into Iraq was justified at the time and I don’t resile from that because I thought it was the right decision," Howard was quoted by The Guardian newspaper as saying.

Australia was part of a US-led coalition that invaded Iraq in 2003 without a UN mandate after accusing then Iraqi leader Saddam Hussein of possessing weapons of mass destruction. Such weapons were never found in Iraq but Hussein was toppled in 2003 and captured by US troops, charged with crimes against humanity and war crimes, and was eventually executed in 2006.

US Lacks Courage to Follow UK Probe of Iraqi War
Howard served as prime minister of Australia for over a decade before being replaced in late 2007. Due to his commitment to Australia's involvement into the Iraqi war, Australia sent 2000 troops and spent some $5 billion on the conflict.

After Hussein's rule was brought to an end, the conflict in Iraq, which is widely believed to have been triggered by the 2003 invasion, continued. In 2011, US troops left the country, after which an internal conflict emerged in Iraq between the government and militant groups, resulting in multiple terror attacks and violence that continues to this day.