OSCE Parliament Must Change in Order to Address Migration, Terrorism 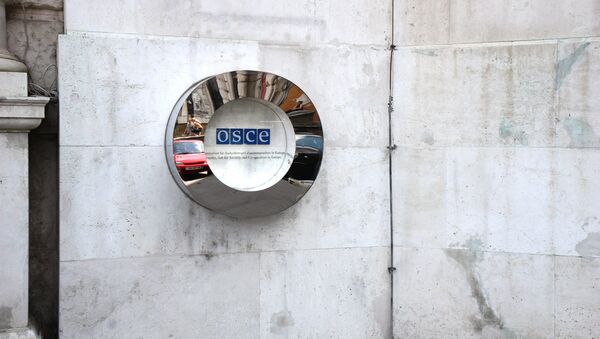 "In the light of the worrying events we face and the fact that we are living in a time of great change, it is my belief and, indeed, my wish that the OSCE PA should play a central role and for that it needs to undergo some changes. OSCE PA needs to work on action plans, not just draft resolutions for the pressing issues such as immigration and terrorism," Neri, the first deputy head of the French delegation to the OSCE PA, said on the sidelines of the ongoing OSCE PA annual session in Tbilisi.

Neri believes that all nations within the OSCE area need to reunite against the terrorist threat as they did 70 years ago against the Nazi ideology.

"For that, we need to strengthen OSCE Parliamentary Assembly cooperation and connection with the governmental side of OSCE," he added.

The election of the OSCE PA president and vice-presidents are expected to be held on the last day of the annual meeting that runs from July 1 to 5. The candidates for the presidential post are France’s Neri and two other OSCE PA vice-presidents, namely Austria’s Christine Muttonen and Georgia’s George Tsereteli.