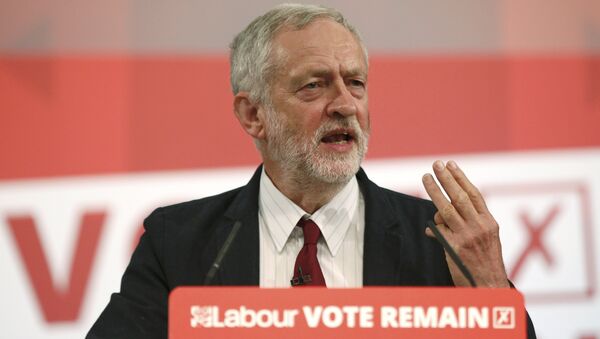 British opposition Labour Party leader Jeremy Corbyn said that he will not resign from his post because he was democratically elected leader of party.

"I was democratically elected leader of our party for a new kind of politics by 60% of Labour members and supporters, and I will not betray them by resigning. Today’s vote by MPs has no constitutional legitimacy," Corbyn said in a statement.

In a rival statement, the Parliamentary Labour Party said it has accepted the motion that it has no confidence in Corbyn as party leader.