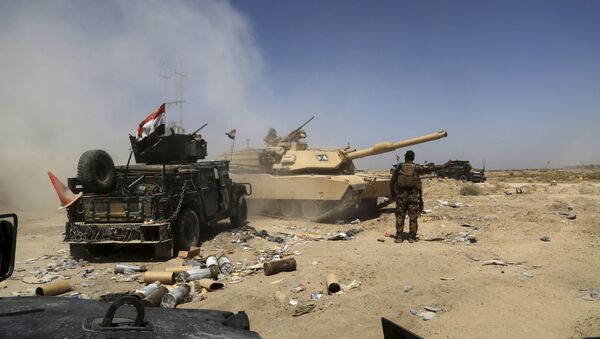 © AP Photo / Khalid Mohammed
Subscribe
International
India
Africa
Multinational efforts, including a Russian-led coalition, have dealt major damage to Daesh, but the terrorist group will not go down without a fight. Instead the militants will rely on sleeper cells to wreak havoc in Europe as they lose territories in the Middle East, political analyst Oleg Glazunov told Russia's Izvestiya newspaper. 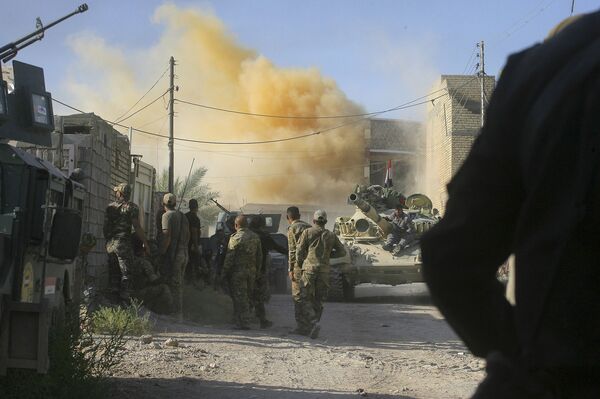 In this Tuesday, June 14, 2016 photo, smoke rises after an airstrike by a US-led coalition warplane as Iraqi security forces advance their position during heavy fighting against Islamic State militants in Fallujah, Iraq
© AP Photo / Anmar Khalil