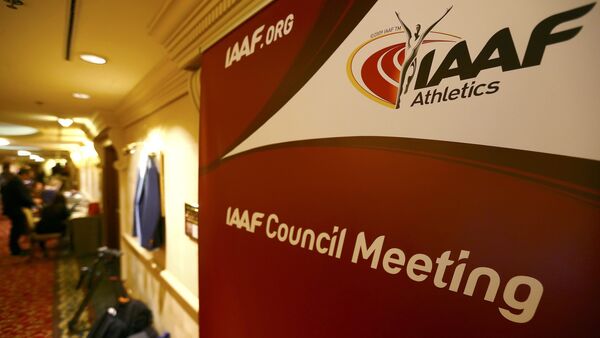 "By shifting all blame on the Russian Athletic Federation, they relieved the International Association of its responsibility. It is IAAF that needs to be dissolved, considered that its president [Sebastian Coe] is under a criminal investigation for receiving bribes," Mutko told R-Sport.

IOC to Debate Banning Russia From Rio Olympics in Lausanne
In December 2014, German ARD channel released a film titled "The Doping Secret: How Russia Creates Champions" on alleged doping abuse and corruption in Russian sports. The film was followed up by documentaries with further allegations.