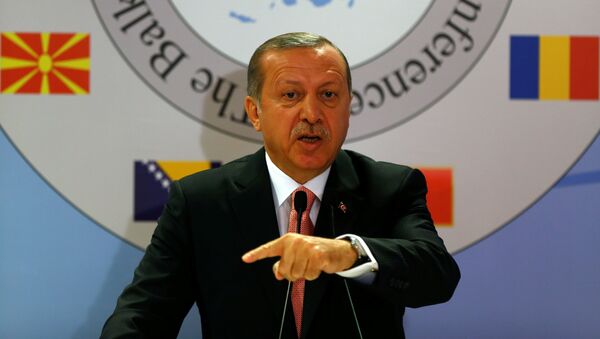 "We are still not seeing any progress in Turkey's response to conditions put forward by Russia that would allow us to speak of any preliminary basis for improving relations with Turkey," Zakharova said in commentary posted on the ministry's website.

Russian-Turkish relations sharply deteriorated following the downing of a Russian Su-24 combat plane by a Turkish F-16 fighter jet in Syria on November 24, 2015.