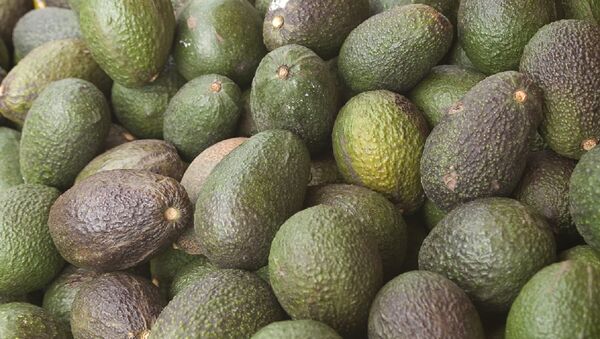 © Flickr / Damian Gadal
Subscribe
The black market for avocados is booming amid a shortage of the fruit in New Zealand, and is causing a crime wave.