French Lawmaker Calls for Lifting of Sanctions Against Russian Lawmakers 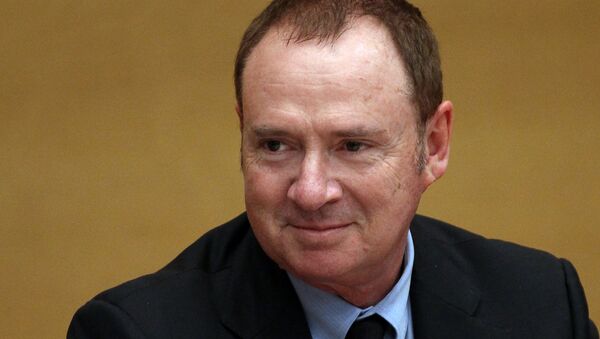 French parliamentarian called in an interview for dialogue with Russian lawmakers and stressed importance of lifting personal restrictions.

France Unlikely to Lift Anti-Russia Sanctions Amid Dependency on US Finance
MOSCOW (Sputnik) – Simon Sutour, a French parliamentarian and a co-author of a resolution calling for alleviation of the anti-Russia sanctions, called in an interview with Sputnik for dialogue with Russian lawmakers and stressed importance of lifting personal restrictions.

"For us, there is a point which is important, that is sanctions against Russian lawmakers which do not allow them to go… to the European Union and France… We would like, besides dialogue between states, to have inter-parliament dialogue, so we want sanctions against the [Russian] legislators to be lifted," Sutour said.