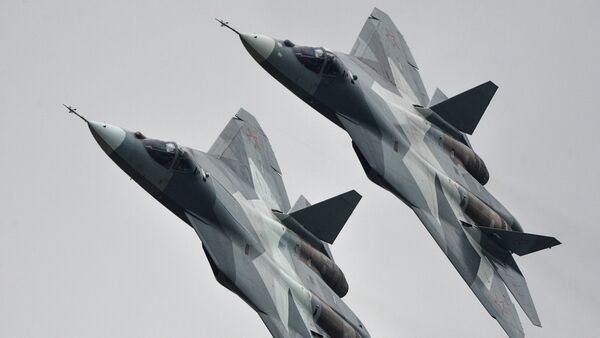 "Yes, we can say so," Bondarev said, answering a question on whether Aerospace Forces will receive more than 100 aircraft.

He added that the number of advanced aircraft expected in 2017 would not be smaller than in 2016.

"Within the framework of the state rearmament program, of the state defense procurement there will be not less [aircraft to be received by Aerospace Forces] in 2017 in comparison with 2016. And we are going to receive new equipment — T-50 fighters, new helicopters," Bondarev said.