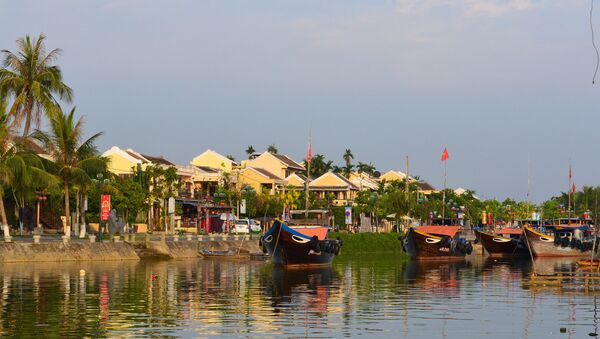 Bus Explosion Near Laos-Vietnam Border Kills Eight, Injures Three
MOSCOW (Sputnik) — Among the missing are a man, a little girl and a boy, according to the Tuoi Tre newspaper. It cited local official Huynh Duc Tho who said the search operation is continuing.

The boat capsized while travelling on the Han River near the city of Da Nang. The outlet said it was a trawler converted into a cruise ship and was probably not licensed to carry passengers.

Rescuers are trawling the area with fishing nets in the hope of finding those missing. The exact number of people that were on board is not known, dozens have been pulled out of the water.