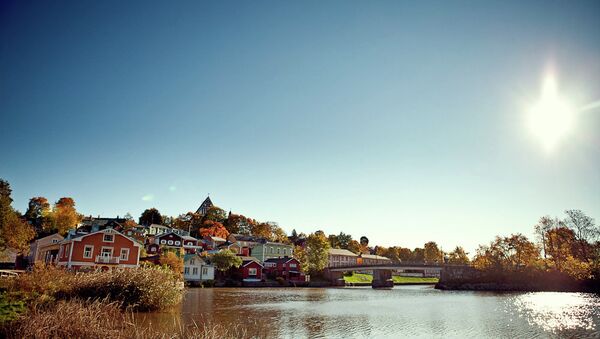 "Bilateral trade figures have been falling steadily due to many objective macroeconomic factors, primarily a drop in prices of Russia’s main export commodity, which is oil – but also due to EU’s negative sanctions policy and Russia’s counter-restrictions," Zakharova said.

In the first two months of 2016, trade between Russia and Finland dropped by 35.2 percent from the same period in 2015, but at the same time, Finland is Russia’s 15th largest trade partner and accounts for 1.9 percent of its foreign trade, according to the spokeswoman.

Russian-Finnish cooperation will be brought up during Finnish Foreign Minister Timo Soini's June 6 trip to Moscow. Relations between the two neighbors soured in 2014 after Europe imposed economic sanctions on Russia over Ukraine, followed by Moscow’s ban on EU food imports.