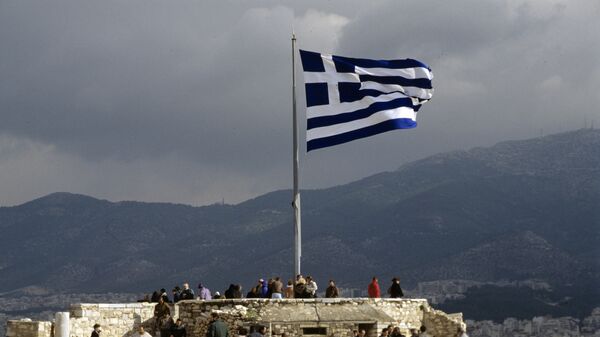 Greece will deny Libyan aircraft access to its airspace for three months due to upcoming NATO operations in Libya, an informed source said Thursday.

ATHENS (Sputnik) — Greece has closed its airspace to Libyan aircraft, which will remain off-limits to the planes for three months due to upcoming NATO operations in Libya, an informed source said Thursday.

"Greece issued a ΝΟΤΑΜ (Notice for Airmen) closing the Athens flight information zone (FIR Athens) for Libyan aircraft flights. All the flights of the Libyan Air Force are prohibited. Italian and Maltese FIR are also closed. This is related to the upcoming NATO operation in Libya which could begin soon. It was expected to begin Wednesday [May 25]," the source told RIA Novosti.

NATO Secretary General Jens Stoltenberg said Tuesday that the Alliance is ready to intervene in the situation in Libya if the country's Government of National Accord (GNA) files a corresponding request.