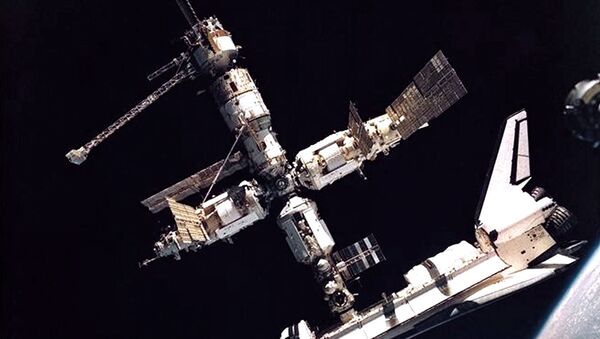 © AFP 2021 / NASA
Subscribe
The first ever space station Mir could have been kept aloft a little longer, although this would hardly be viable financially, a Russian space agency Roscosmos executive in charge of manned missions said.

LONDON (Sputnik) — The Soviet Union began putting parts of the modular space station into low orbit in 1986. Mir was deorbited and fell into the Pacific in 2001 after 15 years in space.

"It could have been maintained, although the question is whether this would have been practical," Sergei Krikalev, a former cosmonaut, told RIA Novosti.

Krikalev, who marked this year 25 years since his first mission to Mir, said the space station had been so well-built technically that it could have served longer. "But flying for the sake of flying was pointless," he noted, adding Russia had been planning a second station and there would not be enough money for both. 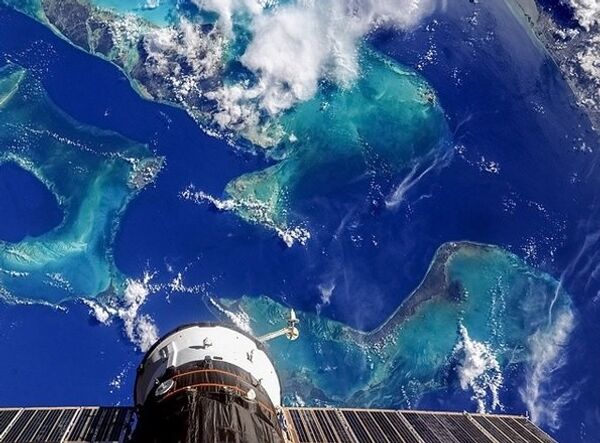 View From Space: This is How the Earth Actually Looks Like
Krikalev said he had campaigned for using Mir as an orbital base for the nascent International Space Station (ISS) by adding new modules to it, rather than assembling the ISS from scratch. He said the plan was to keep Mir as a back-up space station for another three-five years.

But NASA, which was investing in the ISS project, opposed this proposal and Mir was decommissioned after the first ISS module was successfully launched into orbit in 1998.

000000
Popular comments
I also remember that there were concerns at the time over the "mutated" fungus that had developed on board. There were molds that ate the port hole glass and molds eating the metal and insulation on the wiring. There was great concern at the time that burning Mir up in the atmosphere might not be enough to destroy ALL of the new molds and fungus that had developed.