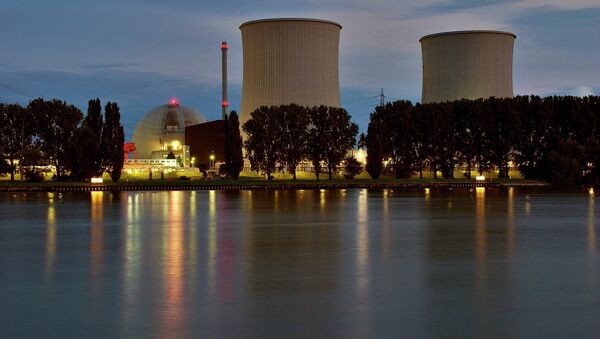 The European Commission plans to speed up the construction of nuclear power plants in Europe, in a bid to rely less on Russia for its energy needs, according to the magazine Der Spiegel.

According to the document, the EU should uphold its technological advantage in the nuclear field, which is why EU members are supposed to bolster mutual cooperation on the development, financing and construction of new nuclear reactors.

"While in Germany the last NPP is due to be decommissioned in 2022, the rest of Europe will see further development of this controversial technology initiated by the European Commission," Der Spiegel said, referring to the report.

Der Spiegel said that the report is expected to serve as the basis for the European Commission's future nuclear policy.

The magazine quoted unnamed insiders as saying that there are at least two main justifications for the policy: the EU's attempt to reduce its dependence on Russian energy and the desire to reduce the amount of CO2 emissions into the atmosphere.

Finnish Nuclear Power Plant Reactor Shut Down After Radioactive Leak
Aside from conventional NPPs, the European Commission also intends to facilitate the development of mini nuclear power stations, which are expected to be put into operation in Europe before the end of 2030.

According to Spiegel, the European Commission declined to comment on the report.

Oliver Krischer, head of the Working Group for Energy and Climate of the German Green Party, has, meanwhile, warned that "this extremely dangerous nuclear power should not receive any subsidies."

He added that he is eager to hear a clear position against these "absurd EU plans" from German Minister of Economic Affairs and Energy Sigmar Gabriel.