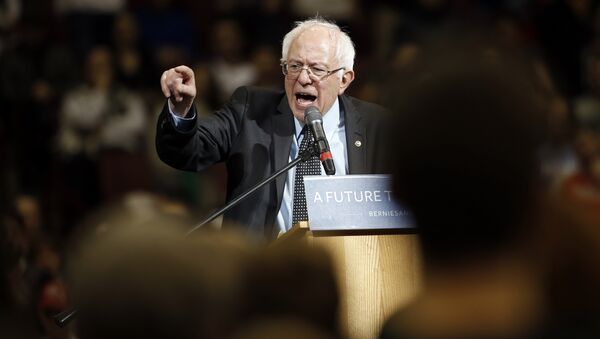 "The suit alleged the polling place at the Goodwill Industrial Center [in the city of Indianapolis] didn’t open until 7:15 am — 75 minutes after voting should have begun. Some potential voters left, one woman swore in an affidavit, before casting their ballots," the Indianapolis Star reported on Wednesday.

Sanders won the Democratic Party primary over frontrunner Hillary Clinton by 52.7 percent to 47.3 percent with a victory margin of 5.4 percent.

Bernie 2016, Inc., Sanders' campaign operation, went to court late on Tuesday afternoon to ask for extended voting hours at a polling site they believed but a local judge denied the request, the report noted.