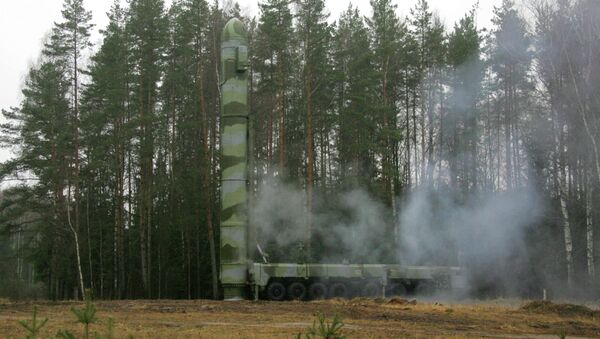 Russia is currently finalizing the development of a new generation of missiles that are impregnable to NATO Forces, including air defense systems, which may be placed in Russia’s northern territories should Sweden join NATO, the deputy chair of the Russian upper house’s Arms Committee said Friday.

“Currently the development is being finalized on a new modern generation of missiles that have not been announced. They will be impregnable to NATO weapons, including air defense systems,” Evgeny Serebrennikov told RIA Novosti.

Russia will increase its military capabilities on its northern and northwestern borders, including a buildup of its Northern Fleet, if Sweden joins NATO, he elaborated.

“We’re talking not only about military-technical [capabilities], but their numbers as well. Russia will increase the number of its Armed Forces on the northern and northwestern borders, including in the Northern Fleet, if Sweden joins NATO,” Serebrennikov told RIA Novosti.

“Both Sweden and NATO need to make a conclusion,” he added.

Over the past years, pressure to ditch neutrality and embrace a turn toward NATO has been mounting for Sweden and Finland, which have traditionally remained non-aligned.