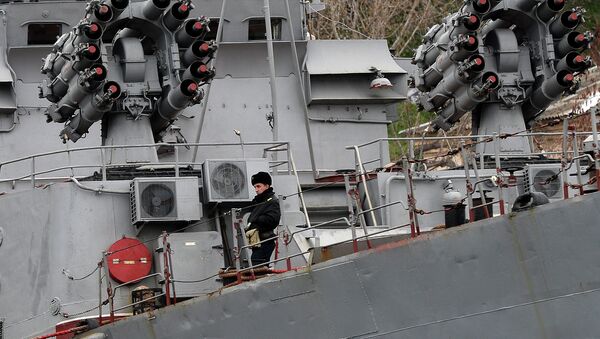 He added that Su-30SM Flanker multirole fighters and anti-ship amphibious aircraft will also participate in the exercises.