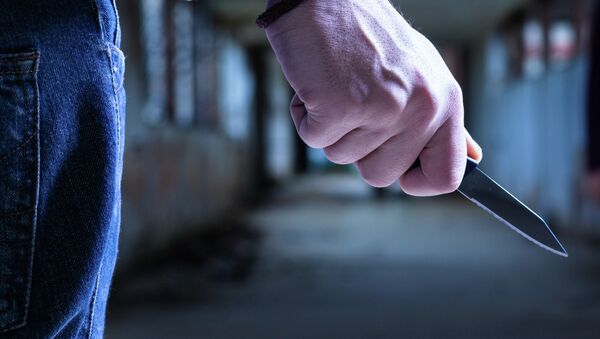 Death Toll in India's Temple Fire Climbs to Over 100
NEW DELHI (Sputnik) — According to Indian Foreign Ministry spokesman Vikas Swarup, two of the students have died from the injures, while the third one is being treated in hospital.

Preparations to send the bodies of the two killed students to India are underway, he added.