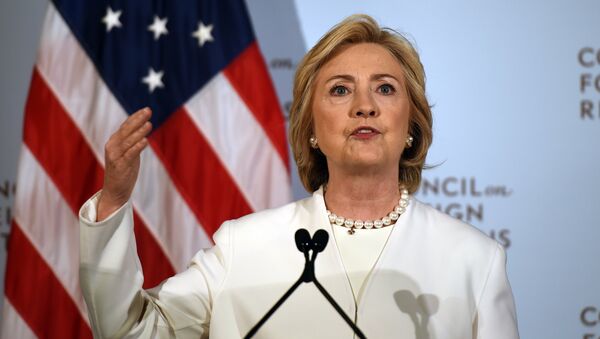 According to the former mayor, Clinton's policies in Iraq, as well as the interference in the situation in Syria have led to the radicalization of Shiites, thus, leading to the creation of Daesh terrorist group.

Hillary Clinton served as US secretary of state from 2009 to 2013. Syria has been mired in civil war since 2011, with the country’s government fighting numerous opposition factions and jihadist groups, including Daesh and al-Nusra Front.

The former mayor also added that Republican presidential hopefuls Donald Trump or Ted Cruz would be the perfect choice to defeat the brutal terrorist group.