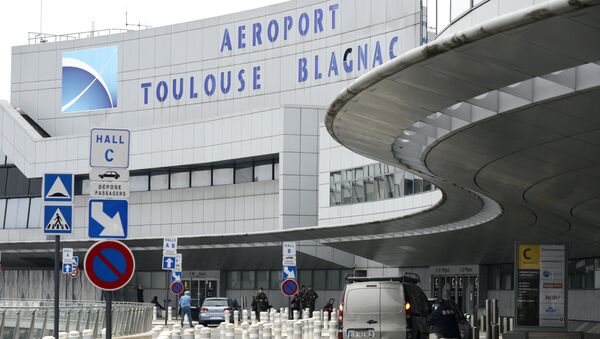 ​Earlier Toulouse–Blagnac Airport in France has been evacuated for security reasons. The evacuation was ordered after a "suspicious package" was found in the building, according to France Bleu Toulouse radio.

Police forces have been deployed in the airport.

On Tuesday, a series of blasts hit the Brussels Airport and a central metro station located near the EU institutions' offices. The deadly attacks killed at least 34 people and injured about 230 others. Daesh militant group, which is outlawed in many countries, including Russia and the United States, claimed responsibility for the attacks.