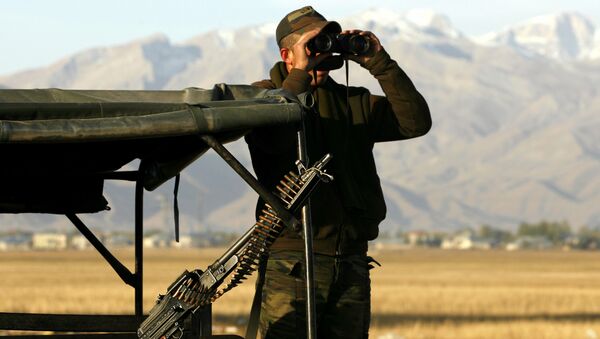 The announcement was made over the loudspeaker mounted on an armored vehicle which was seen driving around the city late Thursday and early Friday.

The operation comes days after Turkish authorities slapped a curfew on Yuksekova and several other Kurdish-majority cities last Friday as part of Ankara’s offensive against PKK.

The standoff began last summer after a ceasefire between the Turkish government and Kurdish militias broke down. PKK has been fighting for Kurdish independence from Ankara since 1984. The group, which Turkey considers to be a terrorist organization, seeks to create a Kurdish state in parts of Turkey and Iraq.