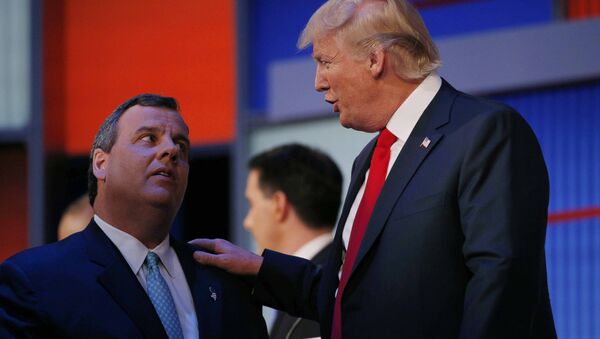 "I am proud to be here to endorse Donald Trump for President of the United States," Christie stated. "There is no one who is better prepared to provide America with the strong leadership that it needs both at home and around the world than Donald Trump."