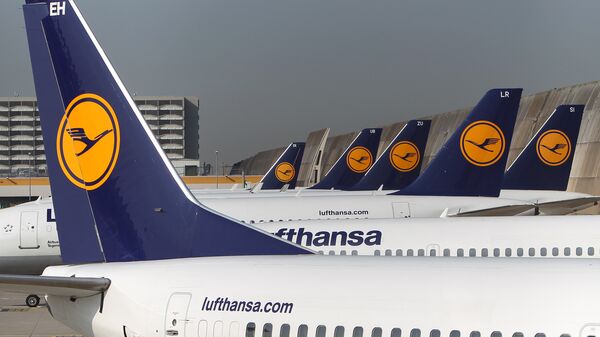 Thousands of Afghan Refugees Want to Leave Germany and Return Home
MOSCOW (Sputnik) — The European Court of Justice hearing on Thursday reportedly considered a German law, which excludes foreign EU citizens from receiving unemployment or child support benefits during the first three months of their stay in Germany, after a Spanish family, which was denied benefits in Germany, appealed to the court.

The court ruled in Berlin’s favor, stating that this exclusion can be applied to all EU citizens, without the need for German authorities to consider each application individually, The Local news portal reported.

According to the portal, the court’s ruling is specifically aimed at preventing the so-called “welfare tourism” and does not concern refugees.

The ruling comes amid mounting pressure on Germany’s social services as hundreds of thousands of refugees arrive in the country. In December, a German court ruled that EU nationals who move to Germany were only entitled to receive jobless benefits after six months from the application.