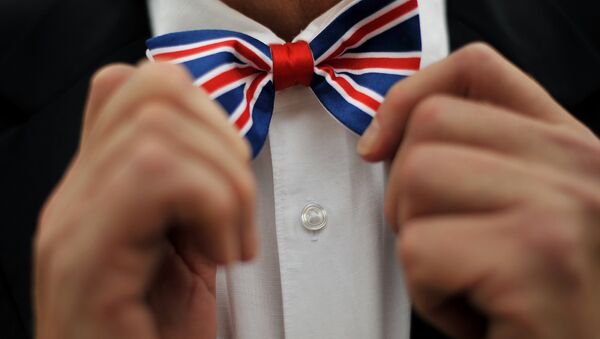 The United Kingdom's exit from the European Union could become a shock for the region, French Prime Minister Manuel Valls said Wednesday.

MOSCOW (Sputnik) — Brussels is set to host an EU summit on February 18-19, which may see the approval for draft amendments to the conditions of UK membership to the bloc. British Prime Minister David Cameron is seeking the revision of four main spheres, namely competition, sovereignty, social policy and economic governance.

"The United Kingdom's exit from the European Union could mean a shock, with the consequences for Europe that we can hardly imagine," Valls said in an address to the National Assembly, aired by the BMFTV broadcaster.

London demands from Brussels the right not to pay social benefits to migrants from EU countries during the first four years after their arrival. Eastern European states oppose this initiative.

European Council President Tusk Fears Prospect of Brexit 'Real'
The European Union has made a counter-proposal with more lenient measures toward internal migrants. The bloc is currently developing a system that would allow the United Kingdom or any other EU country to limit access to social benefits of migrants from other EU states in case the excessive burden on the social system takes place.

The nation’s EU membership will be put to vote no later than end 2017. Cameron said the government’s position was to campaign for Britain to stay in the European Union.

UK Foreign Secretary Philip Hammond suggested in late January that the so-called Brexit vote could take place in June if no reform agreement is reached in February.