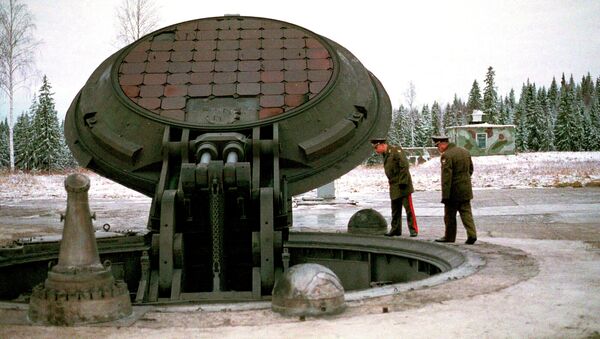 World
NATO Performs Largest Defense Boost Since Cold War
MOSCOW (Sputnik) — Earlier in the day, NATO Secretary General Jens Stoltenberg said that NATO ministers of defense agreed to boost the alliance's presence in its eastern part as well as in the Mediterranean and the Black Sea.

"Russia will continue to strengthen its defensive potential, to improve the deterrent potential of nuclear weapons… We possess weapons that can deter our so-called partners from any critical decisions that could come to their minds," Evgeny Serebrennikov told RIA Novosti.

He added that NATO's activities aim at deterrence against Russia both in economic and military spheres.

Since 2014, NATO has been steadily building up its military presence in Europe, particularly in Eastern European countries bordering Russia, using Moscow's alleged interference in Ukraine as a pretext for the move.