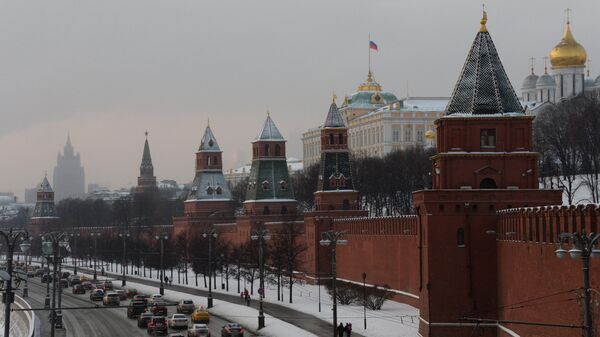 Pyongyang ignored calls by international community, showing a defiant disregard for international law by firing a long-range missile, the Russian Foreign Ministry said in a statement on Sunday.

“We have to state that Pyongyang does not heed the calls of the international community, once again demonstrating the defiant disregard for international law," the statement on the ministry’s website reads.

According to the ministry, such action lead to a serious aggravation of the situation on the Korean Peninsula and in Northeast Asia as a whole, "playing into the hands of those who put stakes on bloc policies and the buildup of a military confrontation and causing serious damage to the security of the states of the region, primarily of North Korea itself."

'Egregious Violation': US Slams North Korea’s Plans for 'Satellite Launch'
"The course, chosen by Pyongyang can not but arouse strong protest. We strongly recommend the North Korean leadership to think about whether the policy of opposing itself against the entire international community is the country’s best interest," the statement added.