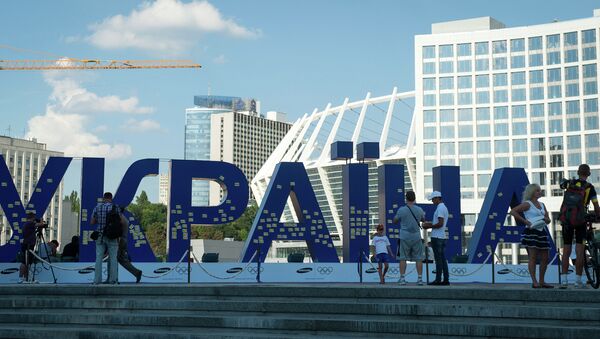 Former Ukrainian President Leonid Kuchma suggested to hold a new meeting of the Trilateral Contact Group on the settlement of the Ukrainian crisis in Minsk after the next Normandy Four ministerial-level meeting which could be held on February 13, Kuchma's press secretary said Saturday.

MOSCOW (Sputnik) — On January 27, the Contact Group on Ukraine reconciliation failed to come to an agreement on elections in “special status” areas of the Donetsk and Luhansk regions in eastern Ukraine. Kuchma, Kiev’s representative in the contact group, earlier proposed for the group to meet again on February 10.

“Due to the continued non-compliance with the ceasefire regime in certain parts of Donetsk and Luhank regions, and in absence of progress on the release of hostages and implementation of other points of the Minsk agreement, I consider it appropriate to hold the next meeting of the trilateral contact group in Minsk after the meeting of the Normandy Four ministers,” Kuchma said, as quoted by Daria Olifer.

According to Olifer, the former president has addressed this request to Organization for Security and Cooperation in Europe's (OSCE) envoy to Ukraine Martin Sajdik.

West Forced to Confront Kiev's Corruption After Abromavicius Resignation
The Trilateral Contact Group on the settlement of the Ukrainian crisis, with representatives from Ukraine, Russia and the OSCE, was set up in 2014 to promote direct dialogue between Ukraine’s conflicting parties.

The Normandy Four group, comprising the representatives from Ukraine, Russia, Germany, France was created in 2014 to secure a peaceful settlement to the conflict in eastern Ukraine.

In February 2015, Normandy Four's leaders brokered the Minsk peace deal, later signed by representatives of Kiev and the militias of eastern Ukraine. The Minsk agreements stipulate a ceasefire, a weapons withdrawal from the line of contact in eastern Ukraine, constitutional reforms to decentralize power in the country, and the granting of a special status to the Donbas region.