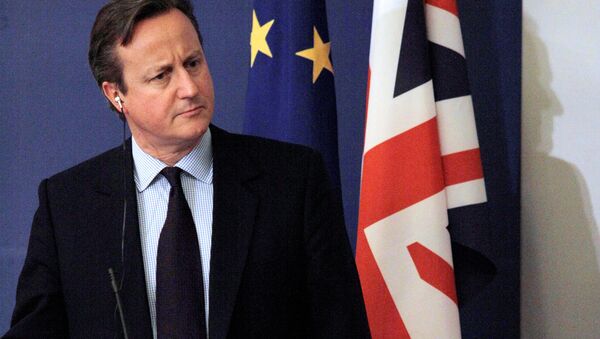 UK Prime Minister said that United Kingdom will allocate $750 million in 2016 and $410 million annually in 2017-2019 to the UN humanitarian assistance program in Syria.

“Britain will double what we committed last year and commit 510 million pounds [almost $750 million] to UN appeal in 2016,” Cameron said during the 2016 Supporting Syria and the Region Conference in London.

He added that London would also help “to provide greater certainty” over a longer period by committing at least 280 million pounds a year (almost $410 million) in 2017-2019 bringing the total UK commitment to $2 billion dollars.

Since 2011, Syria has been mired in a civil war with government forces fighting a number of militant groups and opposition factions. According to the United Nations, some 6.6 million of people have been internally displaced by the conflict while an estimated 4.3 million have fled the country.