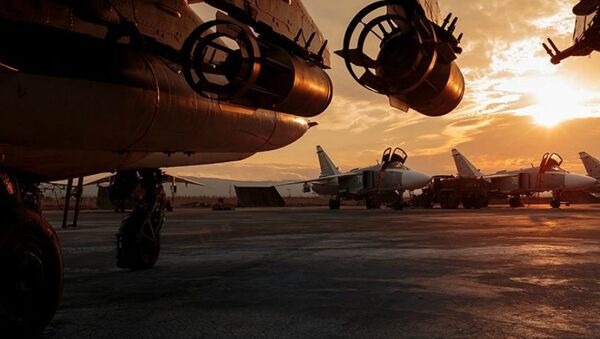 Four months and more than 6,000 sorties later, Russia's counterterrorism efforts are bearing fruit – Daesh is retreating, while Damascus-led forces are on a roll.

Moscow launched its much lauded aerial campaign on September 30 following a formal request from Damascus. Russian warplanes have been tasked with assisting the Syrian Arab Army (SAA) in its fight against extremists groups, who are trying to overthrow Bashar al-Assad and establish an Islamic state in a once peaceful and prosperous land that was largely oblivious to sectarian violence. 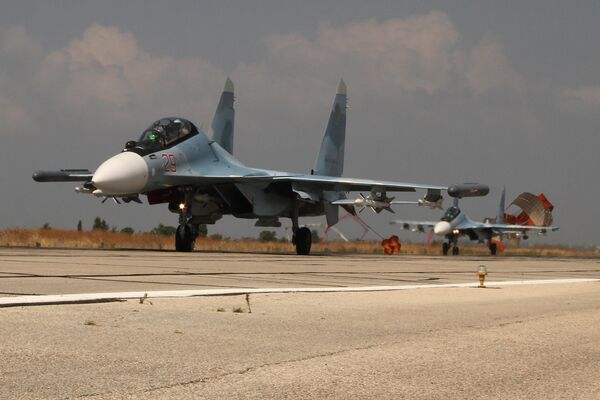 Jihadi Driving Forces: Washington Knew Who Fomented Syrian Civil War
This mission has been accomplished. Four months and more than 6,000 sorties later, due to Russia's counterterrorism efforts, Daesh is losing fighters, weapons and territories, while the SAA is on a roll. Damascus-led forces are on the offensive on ten fronts out of 15, Chief of Russia's General Staff Gen. Valery Gerasimov said earlier this month. What could be even more important, SAA soldiers are now willing to fight and feel confident in their abilities.

Russian warplanes carry out scores of sorties daily. For instance, in the 72 hours since January 22 Russian aircraft flew 169 missions hitting 484 militant infrastructure targets. In addition, the Russian Airspace Forces have carried out up to 100 massive airstrikes daily in support of the SAA offensive in the last ten days.

It did not take long to see the results. This week, Damascus-led forces freed 28 localities in Latakia alone. The strategically important town of Rabia, the last militant stronghold in the province, was among those areas. In total, by January 15, militants were pushed out of as many as 217 localities. 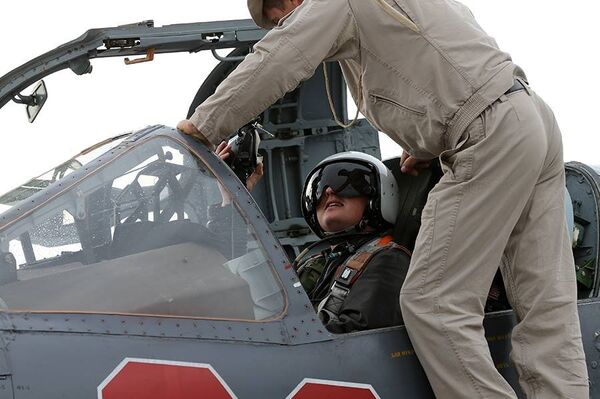 Russian military officials have repeatedly said that the information regarding militant targets is always checked and double-checked before pilots are sent on a mission. "Our aviation does not even plan airstrikes if there is a possibility of civilian casualties," Maj. Gen. Igor Konashenkov emphasized earlier this month.

An analysis recently released by IHS Jane's has shown that Russia's military engagement has been instrumental in Damascus' achievements. The SAA managed to expand the territory under its control by 1.3 percent between September 29, 2015 and January 11, 2016. Prior to that Damascus was losing and its prospects looked bleak.

Since then, "momentum has shifted back in favor of government forces, which are stabilizing front lines in areas that are core to the government's survival, and making slow but steady progress," the analysts noted. 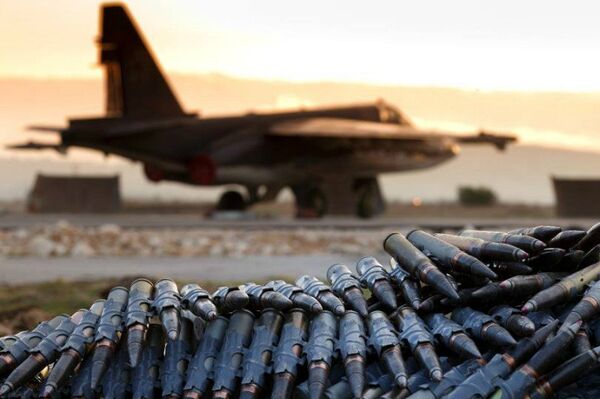 Doomsday for Daesh? Kurds Allegedly Plan to Seal Syria's Border With Turkey
True, Daesh still has access to recruits, weapons and supplies, which are mostly smuggled through the porous border with Turkey (Ankara has yet to deliver on the promise to deal with the issue). But this is no longer a strategic advantage. After all, Russia has employed an impressive arsenal of cutting-edge weapons, including cruise missiles, state-of-the-art fighter jets and long-range bombers, in its limited, but extremely efficient campaign.

Russia's achievements are not limited to victories on the battlefield. Moscow has made every effort to kick start the peace process in the war-torn country in line with UN Security Council resolution 2254, which paves the way for a lasting peace through multilateral and inclusive talks, a nation-wide ceasefire, as well as presidential and parliamentary elections.

Meanwhile, the Russia military has launched a humanitarian operation to help civilians, who have been trapped in towns besieged by the extremists. According to Russian General Staff head Sergei Rudskoi, who made the announcement on January 15, the humanitarian aid would be largely distributed in the city of Deir Ez-Zor.